What Do You Pay for Work After the Contract Ends?

It is very common, especially with building contracts, for work to be needed to be done by contractors after the expiry of the original contract. A case came to court in which a company that had obtained work under tender for Brunel University continued to carry out work for the University after the expiry of the original contract. The original work had been carried out under a standard JCT contract and the contractor had refused to sign a further contract although heads of agreement had been agreed which included a section outlining how work done was to be valued.

The two parties disputed the valuation basis outlined in the heads of agreement and the basis of payment for the work done subsequent to the original contract. The court took the view that the heads of agreement were intended to create contractual relations and thus constituted a contract. It therefore decided that since the work was not materially different from that done under the preceding contract, the subsequent work should be valued by reference to the rates and prices contained in it and the payment terms should be on the same basis.

It is not uncommon for contractors to tender for work at low rates in the hope of picking up ‘extras’, which can be charged out more profitably. In such cases, it is important for both parties to take particular care over the terms of contract which will apply. 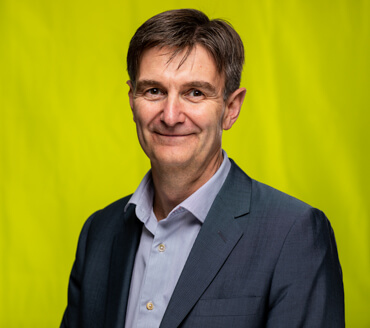 Contact us if you would like advice on any commercial property matter.
The contents of this article are intended for general information purposes only and shall not be deemed to be, or constitute legal advice. We cannot accept responsibility for any loss as a result of acts or omissions taken in respect of this article.

How to deal with insolvency in divorce proceedings

In the UK there are two legal definitions of insolvency. The first is where an individual or...