Make a will and raise funds to save lives

Young parents and homeowners in the Chelmsford/Basildon area are being urged to make a will this month ( March 2017) in return for a donation to a life-saving charity.

Birkett Long is targeting under-35s in its Make a Will month to raise funds for Cardiac Risk in the Young (CRY), the charity it supported throughout 2016 in memory of former colleague Charlotte Adams. Charlotte died aged 23 from sudden adult death syndrome in November 2014.

David Feakins, Paralegal in the Wills, Trusts and Probate team in Chelmsford, said: “Younger people often don’t think about making a will but it’s so important if they own property or have children, so their loved ones know their wishes in the event of their death.”

During March, any individual who would like to make a will, or a couple making mirror wills, can contact Birkett Long’s Chelmsford or Basildon offices to make an appointment. The legal team will waive their usual fee in return for a suggested minimum donation to the charity of £75, or £125 for a couple.

David said: “We have already received a number of bookings but we still have some appointments available. Don’t delay, arrange to make your will today.”

The firm has already raised nearly £12,500 for CRY and hopes to boost this figure to fund cardiac screening sessions for young people to identify previously undiagnosed and potentially life-threatening heart conditions. 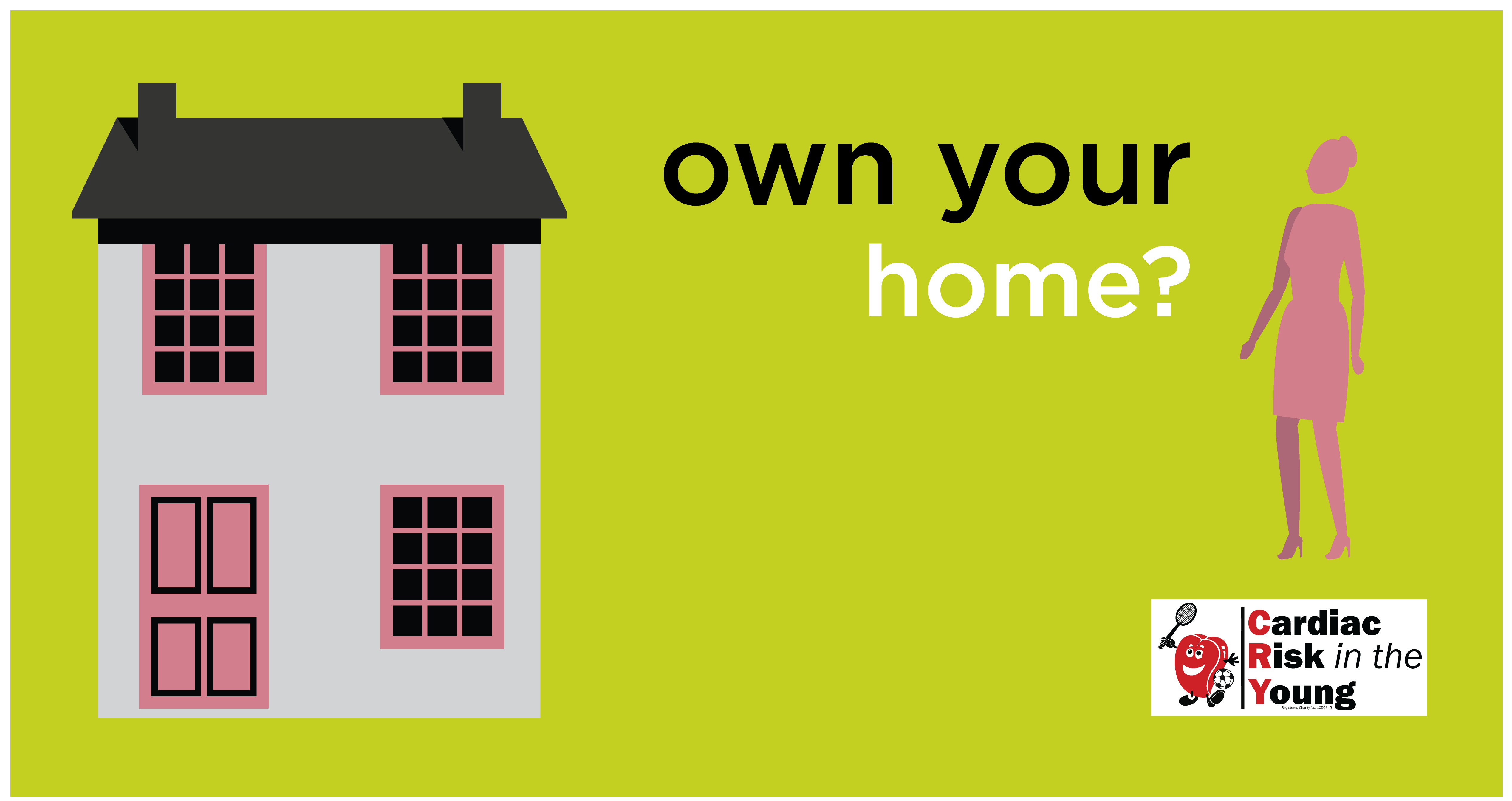 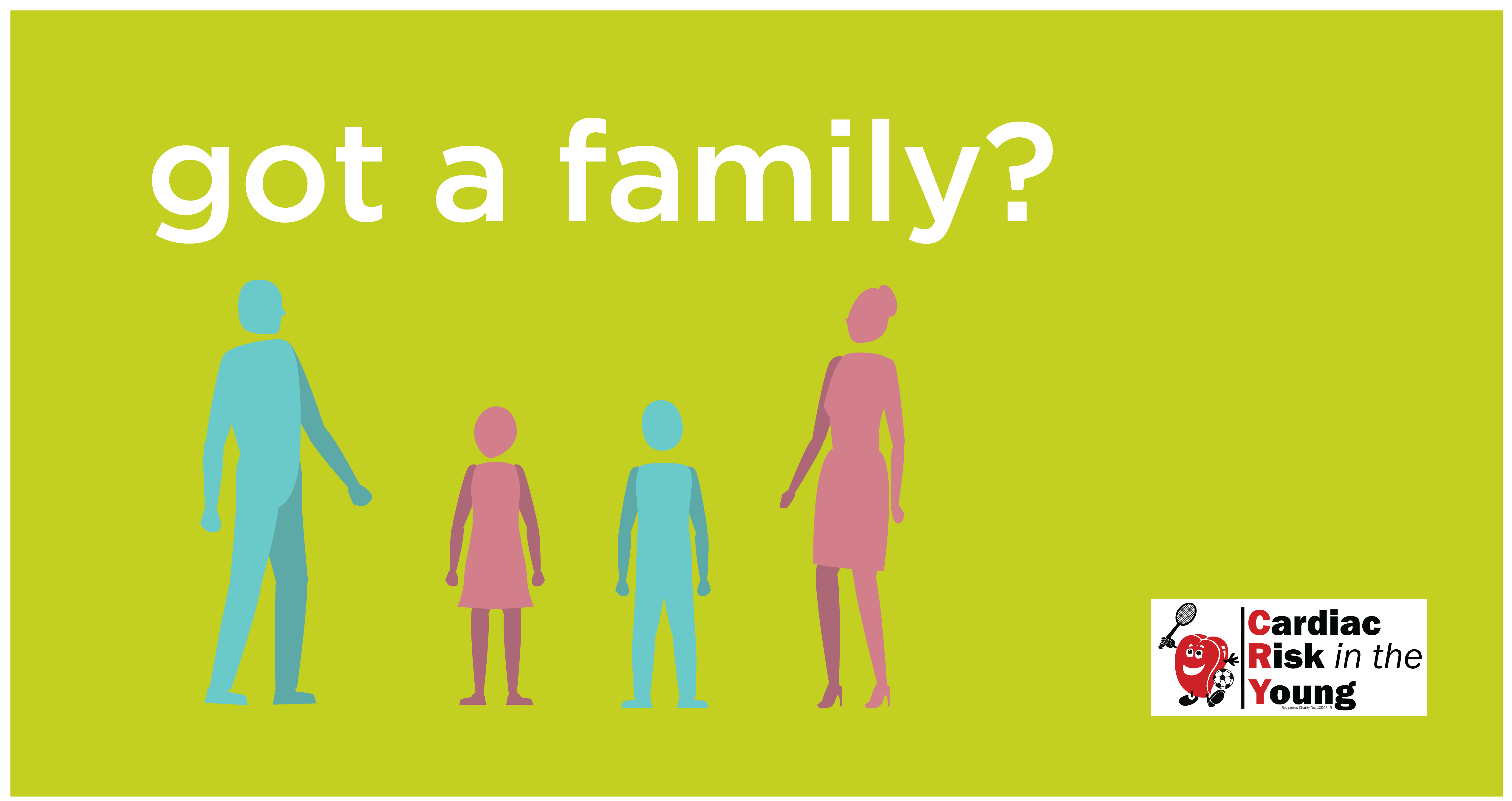 We are continuing our 200-year anniversary celebrations with random acts of kindness in...